Jason Murphy is a Florida based Independent Filmmaker. Jason has produced a handful of projects in Florida, including 5 Feature Films.

Check out my latest Feature!

Back when I was in film school, I got a job as a puppeteer at Walt Disney World, and later became a Puppet Specialist for the parks. While I loved the Muppets and pretty much everything "Henson" as a child, I never imagined that I would be involved in the world of puppetry. I actually ended up spending over 5 years at Disney, and that job/skillset led to performing in several tours and shows. I traveled the US puppeteering "Blue" from Blue's Clues, played "Bert" in a Sesame Street Mall Tour, and several other fun gigs from "Barney" to "Thomas the Tank Engine". I even had the chance to work with the real live Sesame Street gang when I worked on a Sesame Street 3D film which still shows today at Universal Studios in Japan.

Eventually, I took a step back from the puppets in order to get back to pursuing film production, but somehow the puppets always found a way back in. In my last feature "Monsters At Large", I was able to use puppets (and lean on my super talent puppeteer friends) in order to bring the monster to life. Something I would not have been able to do on such a tight budget strictly relying on visual effects.

Besides films, I have also directed a few live shows, and last year my worlds collided once again when I got to direct a Sesame Street Mall Tour called "F is for Friends"!

I look back fondly on my puppet days, and all the amazing/lifelong friends I made from that world...and I welcome my worlds colliding now and again!

I even discovered that there is a whole Muppet Wiki site and they know all about my secret puppet life!
Check it out!
https://muppet.fandom.com/wiki/Jason_Murphy

TV Guide just posted a list of all the new movies and TV shows that will be coming to HULU next month...and there are a few familiar titles on the list!

Our last two movies, "Monsters At Large" and "Robo-Dog: Airborne" will be available on HULU beginning September 1st, 2019! Currently, the titles are available on DVD and streaming services such as Amazon Prime and iTunes, but this will be the first time our titles have been available to those of you who have a HULU subscription. Be sure to check them out starting Sept 1st! Check out the full list here: https://www.tvguide.com/news/whats-coming-to-hulu-september-2019/

We found a few more dubs to share...this time it's in Peruvian.
It's crazy to think of all the work that goes into our movies even after we are done with them. For instance, each foreign language distributor has to hire voice actors and audio engineers to painstakingly re-record ALL of the dialog in the film. Every single line, from every single character. That is a lot of work!!!
Even though they sometimes seem a little cheesy when overdubbed...I still applaud all the time and energy that goes into the dubbing process.
Check it out the trailers for "Robo-Dog" and "Robo-Dog: Airborne"...aka "Mi Perro es un Robot 1 & 2"! 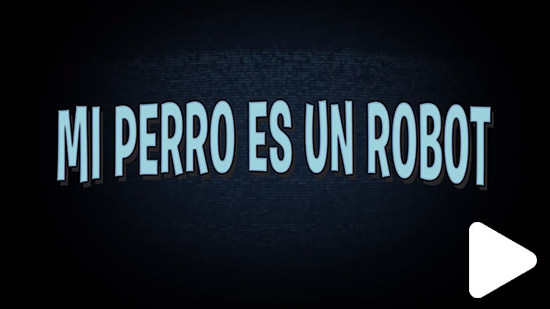 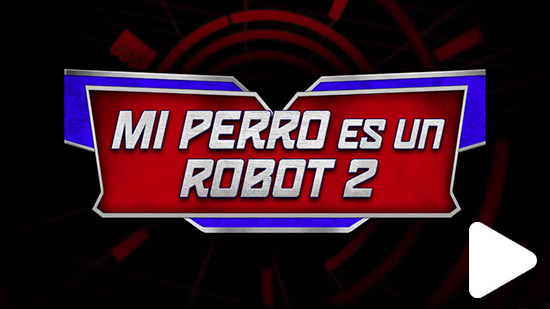